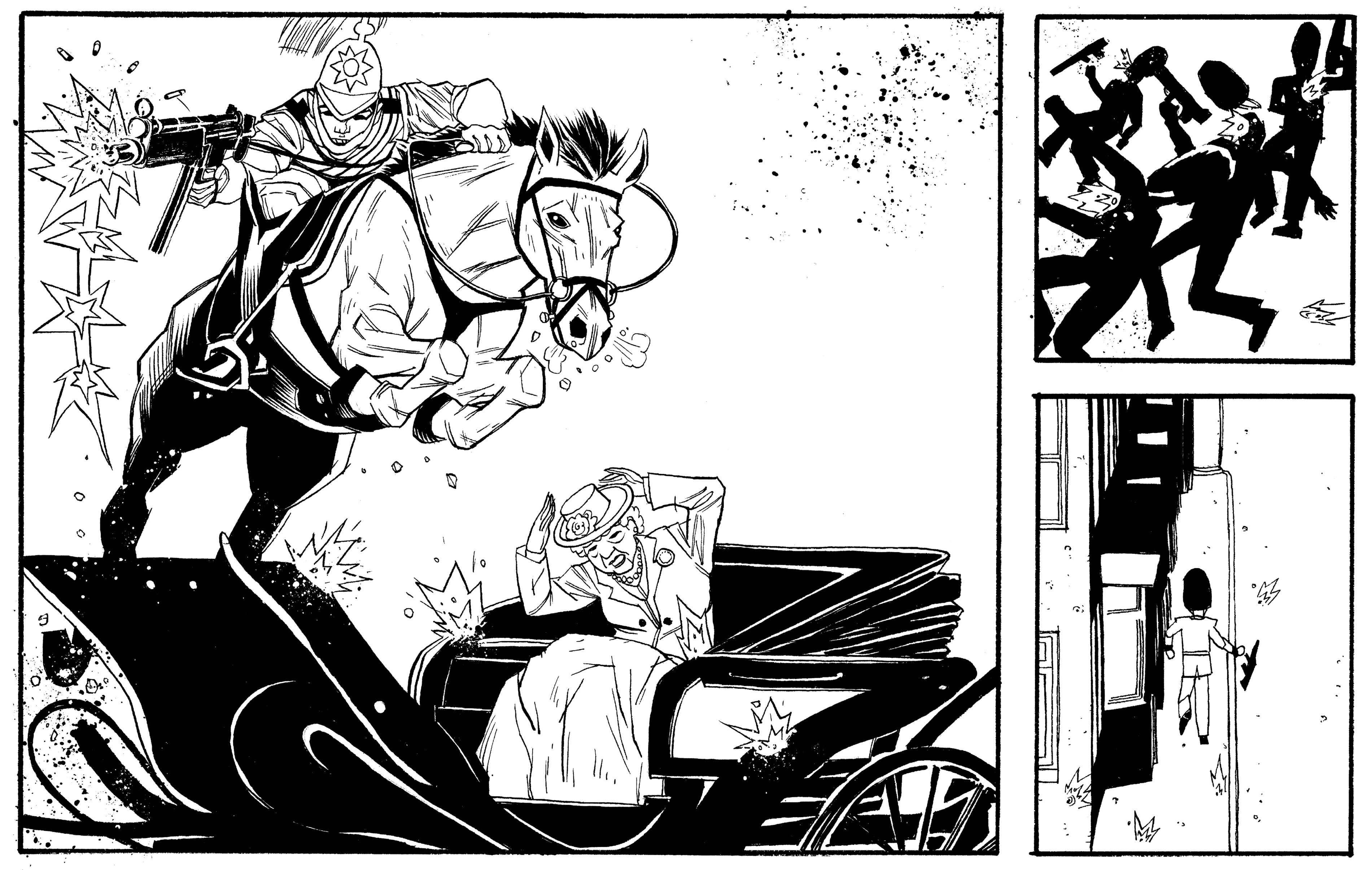 I was one of eight selected from a pool of 1000+ applicants to produce original comic artwork for a new annual by Mark Millar. Millar is a New York Times Best-selling comic book writer, movie producer(Wanted, Kick-Ass, Kingsman) and president of Netflix’s Millarworld Division.

I worked on a 5 page story for “Kingsman,” based on Millar’s original comic and successful movie series. 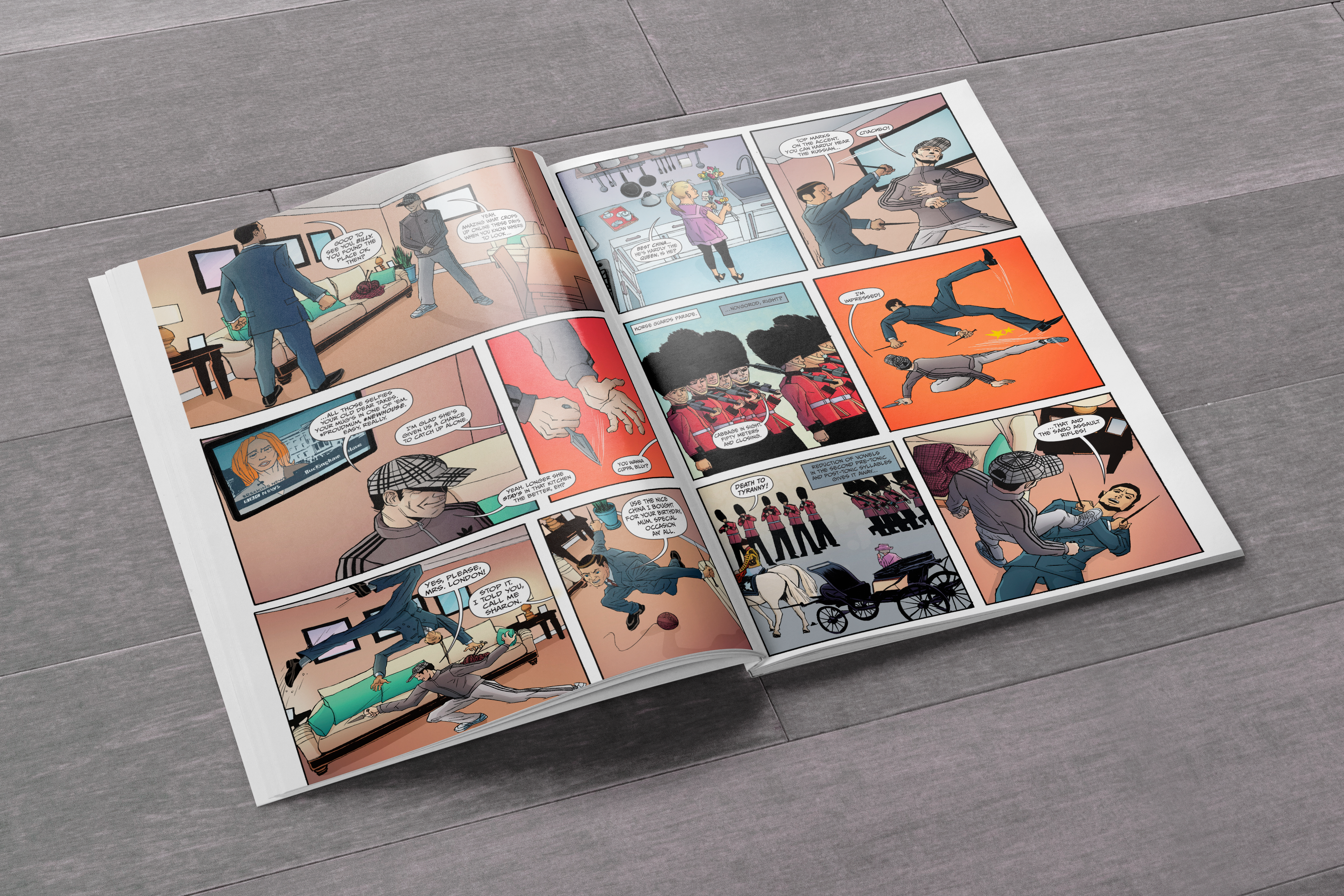 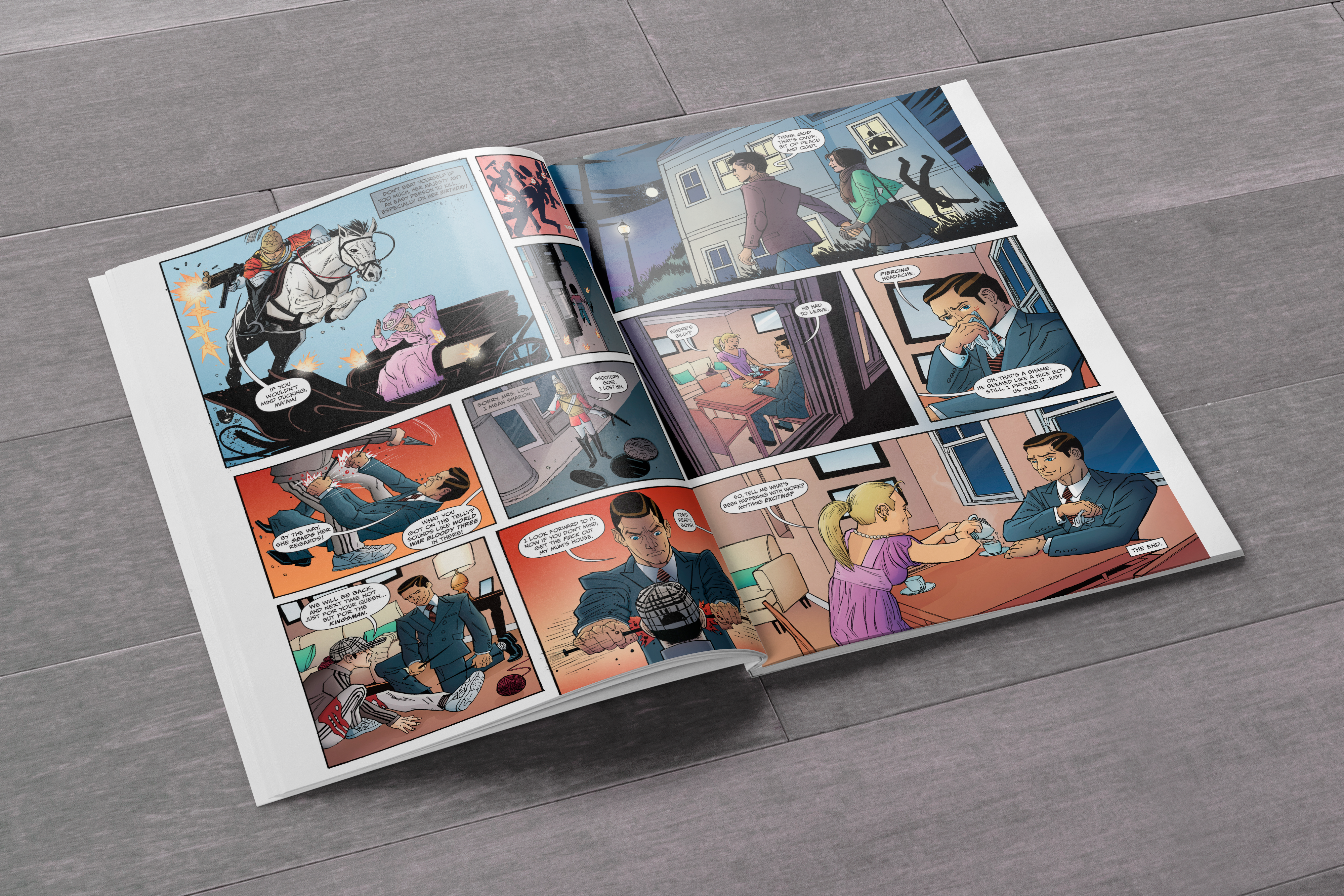